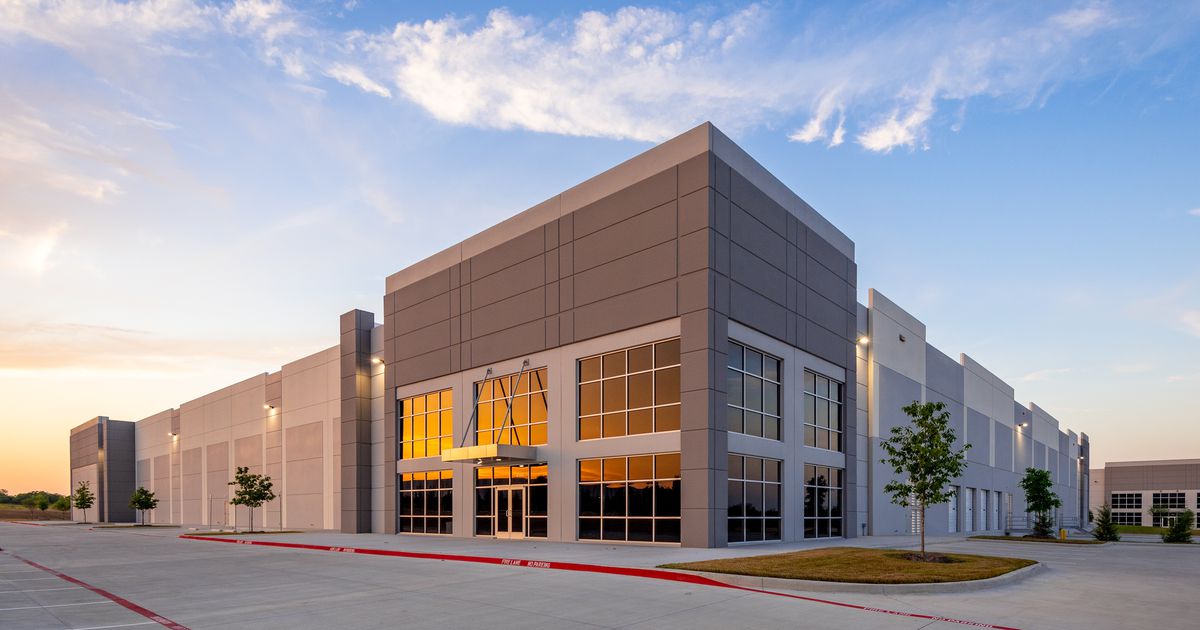 The three-building industrial project near Interstate 20 was developed starting in 2019.

Now the more than 615,000-square-foot property on Altamoore Drive has been purchased by New York-based investor KKR.

“South Dallas continues to be one of the most sought-after industrial submarkets in the country because of its excellent connectivity and expansive blue-collar labor pool,” Ryan Thornton, executive vice president of CBRE, said in a statement. “There was significant interest from investors in TCC Altamoore because of the overall D-FW market fundamentals coupled with the limited supply of Class A+ industrial product.”

Two of the industrial buildings are fully leased. The third and smallest of the buildings is still being marketed to tenants.

Investor KKR has been expanding its presence in the D-FW area. Since 2020, the global investor has been buying warehouse and distribution buildings in North Texas.

Earlier this year, it purchased the 760,000-square-foot BlueTriton Brands distribution center in the Mountain Creek Business Park in Southwest Dallas.

And in 2020, KKR bought the Southlink Logistics Center off Cleveland Road near Interstate 20 in southern Dallas County. That more than 1-million-square-foot distribution building is leased to Amazon.

Warehouse and distribution buildings have been a hot property for investors snapping up D-FW properties.

A more than 1 million square-foot business park north of Fort Worth just sold to another New York buyer, Clarion Partners. 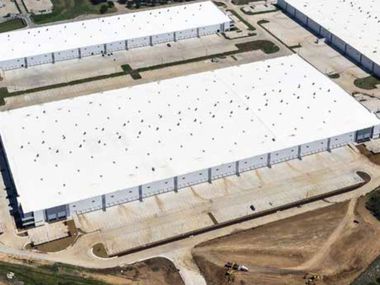